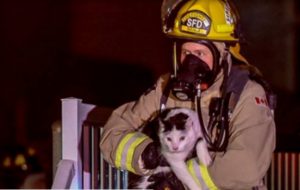 An Alberta family was able to escape their home that caught fire at around 3:30am Thursday morning completely unscathed, after the family cat pawed it’s way into the main bedroom at bit the mother on the arm to wake her.

The parents and two children were sleeping when the cat apparently pawed its way into its owner’s bedroom and bit the mother on the arm to warn her, the Edmonton Journal reported.

The County of Grande Prairie Fire Department in Alberta, Canada confirmed the cat was partially responsible for the rescue.

“A cat is being credited with alerting a family to a fire in their home early this morning,” County of Grande Prairie Fire Chief Trevor Grant said in a news statement. “The family escaped the home without any injuries.”

Firefighters also managed to rescue a second cat from the fire. 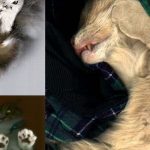 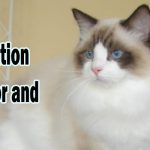